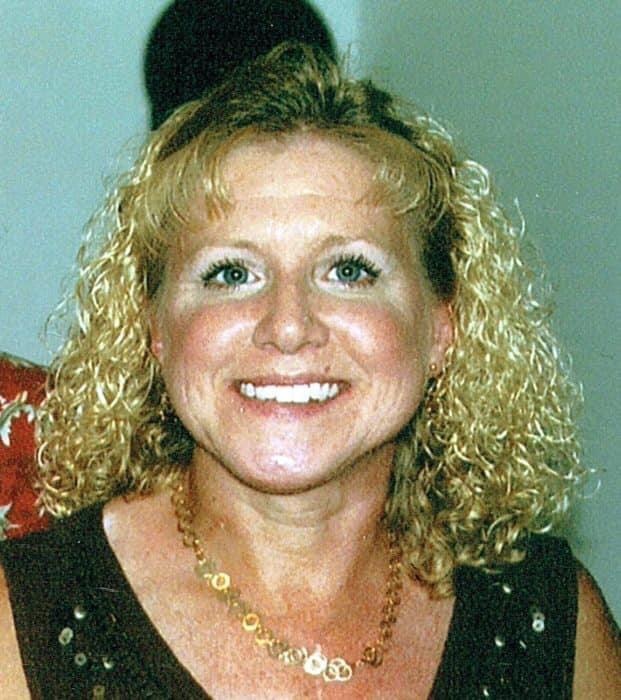 Janet Reed was the sister of Shane Bracey's wife, Connie.

I am so pleased to invite you to participate in our annual ISTC Foundation Golf Tournament, scheduled for October 12, 2020.

The beautiful Arrowhead County Club golf course in Montgomery will once again be our venue, and Mr. Stan Humphries will coordinate the day’s activities. To ensure your safety, we’ll follow golf course, state and CDC guidelines regarding COVID-19 safety precautions.

This year we are offering on-line registration or, if you prefer, call Ms. Sheree Matthews at 334-514-4021 to register your team for the four-person scramble. Registration is $500 for a four-person team, or a $125 for a single player.

Please consider becoming an event sponsor, we have several levels of sponsorship available. As always, tournament proceeds help the foundation purchase tools and equipment for graduates and recognize students hard work and achievement throughout the year.

We look forward to seeing you in October!

Janet Reed was born on August 19, 1962 in Woodsfield, OH.  She was diagnosed as a child with Cystic Fibrosis, and throughout her 57 years, she was an inspiration for so many. Janet's parents were told she would not live to be 12 years old. On her 17th birthday, they were told she may not see her 18th. This was the story of her life. With each negative report, Janet's resolve to persevere became stronger.

Shortly before her 40th birthday, Janet was placed on the recipient list for a double lung transplant. Because of her small stature, she and the family knew that her only chance for lungs would have to be from a child. Janet loved children, and it was painful for her to know she would only live if a child did not. The call came, and Janet was gifted with a set of lungs from a very special young lady. Normally, a double lung transplant recipient can expect five good years following the successful transplant. Janet was again about to prove the statistics wrong. She was a humble servant, and she did everything by the book to insure she was a guardian of the gift of life selflessly given by the donor's family. Janet and her husband were connected with the donor's family, and they formed a unique bond over the next seventeen years.

Janet lost her battle in February of 2020, and this golf tournament is our way to honor her memory and provide much needed research funds to the Cystic Fibrosis Foundation.

We look forward to carrying on this tournament with your support!